The Republic of Liberia

Hon. Dester Zeogar Wilson is the Minister of Youth & Sports of the Republic of Liberia.

Mr. Wilson has a rich history and experience in social development. Prior to him becoming Minister of Youth & Sports, he served as Assistant Minister for Administration at the Ministry of Youth & Sports where he oversaw all aspects of Administration from 1995-2000, and Vice President for Technical Affairs, Mighty Barrolle Sports Association of Liberia.  In the United States, Mr. Wilson served as President, Trenton Chapter of Mighty Barrolle Sports Association and Vice President for International Affairs of the said Association.  From 2003-2017, Mr. Wilson served in senior management positions for several social services organizations in the United States where he oversaw the development and execution of private social welfare programs. He served as Director at Kensington Community Corporation for Individual Dignity and Chief Executive Officer at National Care Human Services where he directed all operations of Community Homes and ensured compliance with applicable State and local laws.

Mr. Wilson also served as Co-Chairman of the Board of Directors of the South Jersey Chapter of United Bassa Organizations in the Americas (UNIBOA) and later became National President of UNIBOA. 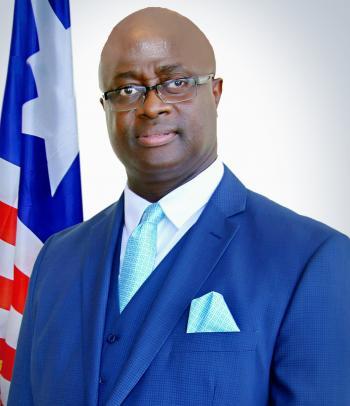